So after spending a second day figuring out Final Cut Pro I managed to concoct a pretty neat trailer for my game. And here it is: 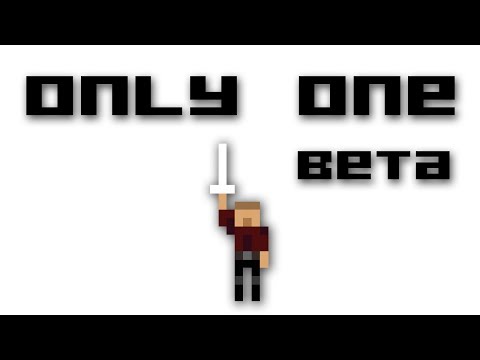 I wanted a quick way to show off the combat, enemies and special abilities in just over a minute and avoid doing the more ponderous gameplay videos I’ve done in the past.   Notable features not shown off before is the bubble, whirlwind and  dart ability, red wizard and big slime mini-bosses and berserker at the end.  I also show the ui where ability upgrades and configuration happens (notably this part of the trailer cause the most drop in viewer attention according to youtube’s analytics)

I ended up throwing up the trailer up on reddit /r/indiegaming and managed to get some respectable amount of time on the frontpage garnering a total of 700 hits in just under a day with some fairly positive comments.   I’ve been noticing a lot of ppl posting comments about wanting the see the game on Android and it’s been slowly steering me towards doing one.  Nexus 7 is on order and it should be fairly easy to get it to work on Android since I’m using Corona SDK.

Right now I’ll be focusing on finishing up the last bit of abilities, a final boss, In app purchase system and another enemy character.